Thank you for visiting!

Here at Faith Floors we know that you are the reason we are successful. That’s why we treat each and every customer like we want to be treated. For exceptional service, please call us today. 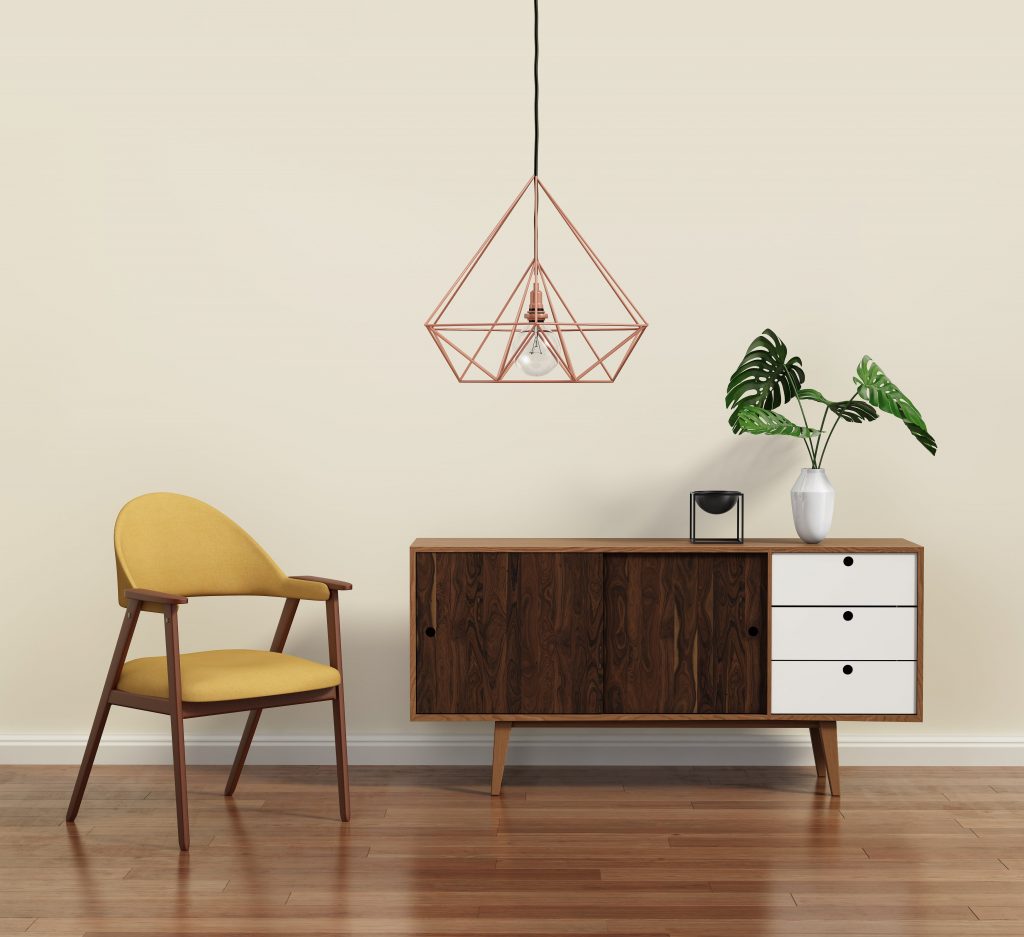 With its simple, functional, understated clean lines, accents of gentle curves, and versatility, mid-century modern furnishings have been accenting homes for decades. When we saw its massive resurgence in popularity begin in the late ‘90s, no one would have predicted it would have the staying power of being just as popular here in College Station, nearly 30 years later. Who knew? As evidenced by IKEA, current Target and Amazon furnishings and pretty much any interior design magazine you check out, mid-century modern accents are literally EVERYWHERE.

How do I love thee? Let me count the ways.

Industrial and quasi-futuristic, mid-century modern design originally signified optimism and a cultural and stylistic shift from a stoic, traditional type of design. So why do we love it so much? It’s good for small spaces (which makes sense for an urban populations and cities like Austin). It’s incredibly easy to find and is available at every price point. The shapes are classic and it goes with everything. Win-win.

Go for Iconic
Are you thinking of adding a few pieces to your home without risking looking dated or like a 1950s time capsule? Look for an iconic piece of furniture like a credenza, Eames lounge chair or era-inspired light fixtures and accents. 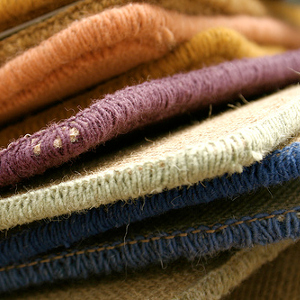 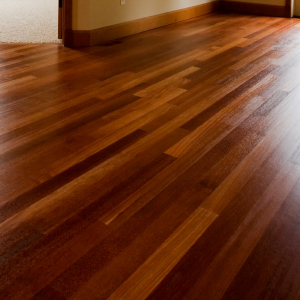 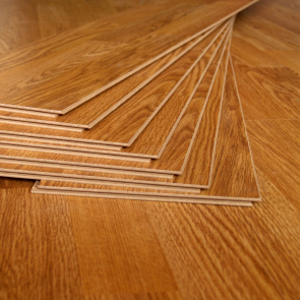 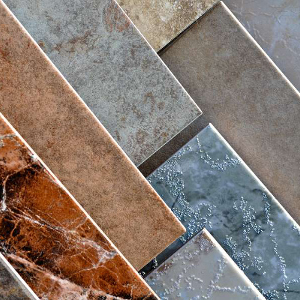 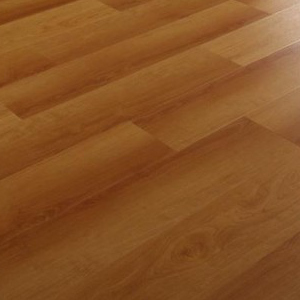 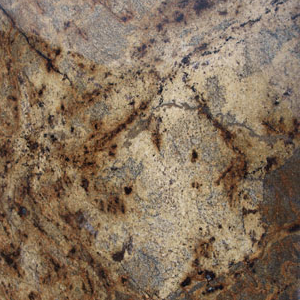 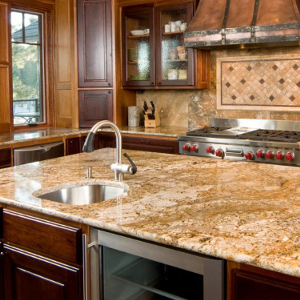 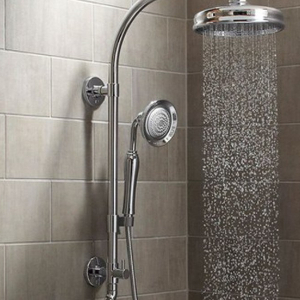 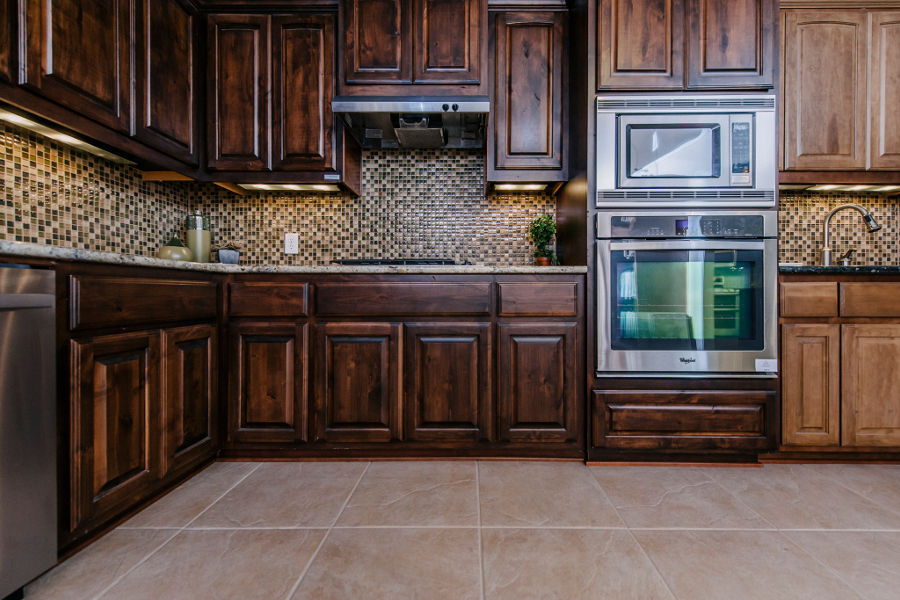 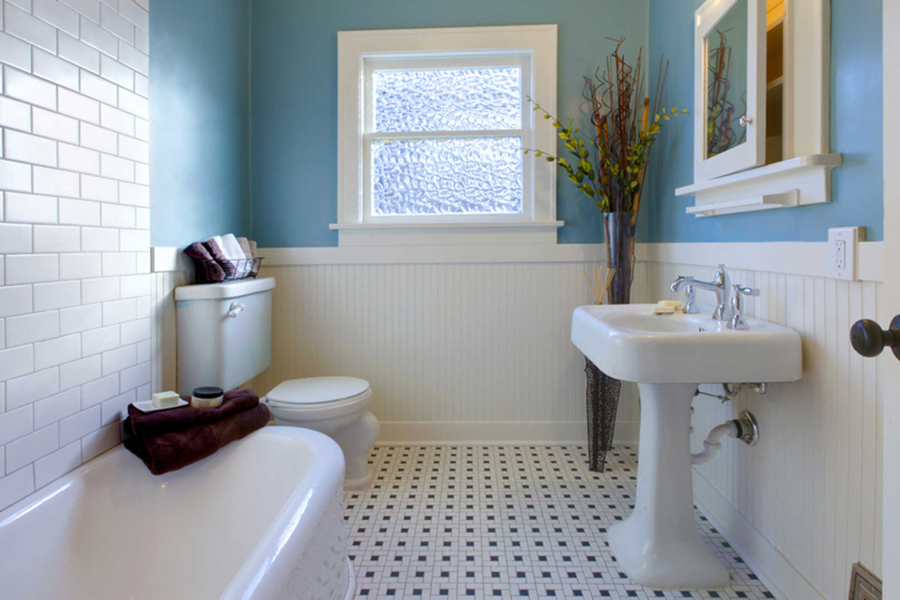 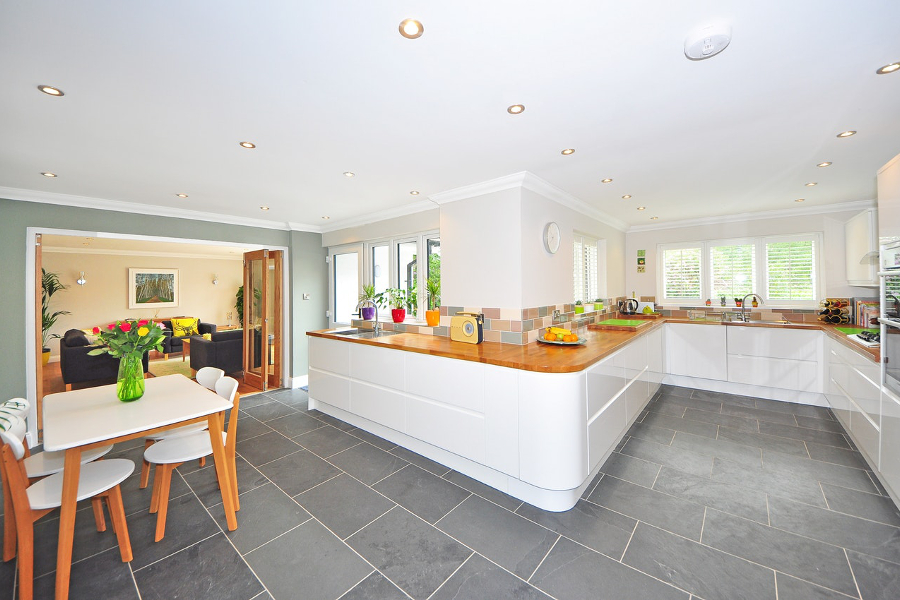 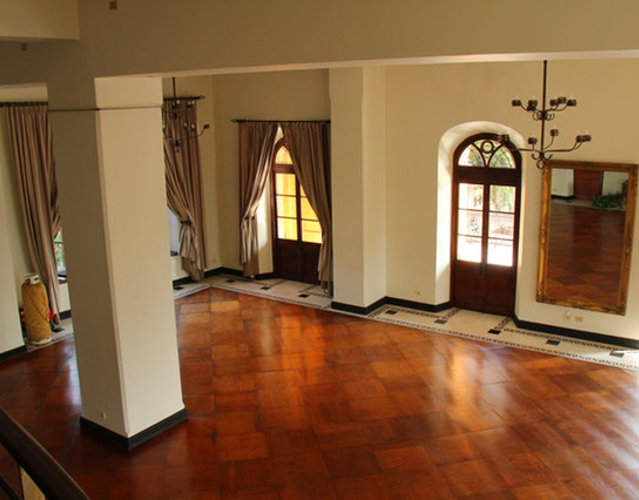 Our flooring options are extensive. We provide you with today's most durable, beautiful, and high quality products ranging in costs.

Professional home, kitchen, & bathroom renovations. At Faith Floors & More we'll make your house look, function, and feel like the home of your dreams.

No matter where you are in your decision making process, our friendly staff are here to help. Please always feel free to call and ask us questions. We can't wait to hear from you!

Thank you, Aggieland. Thank you to the citizens of the Bravos Valley. We are grateful for your support of our business over the last decade and a half. We look forward to another 15 years serving our wonderful community.

Have a question or need to schedule?

Fill out our fast form and we'll get you the help you need.